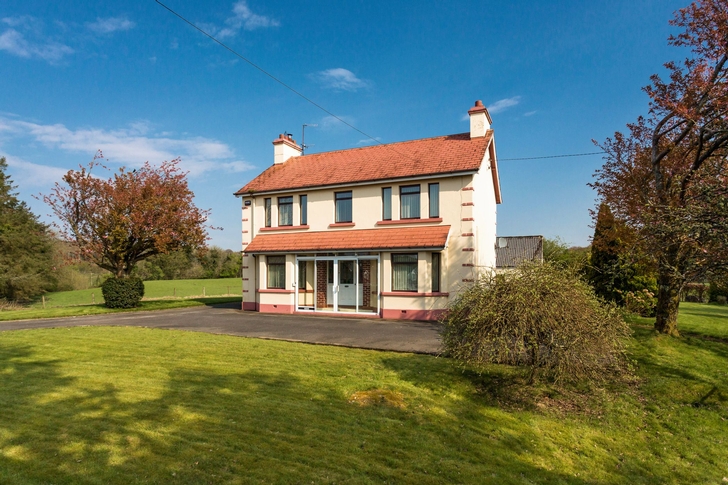 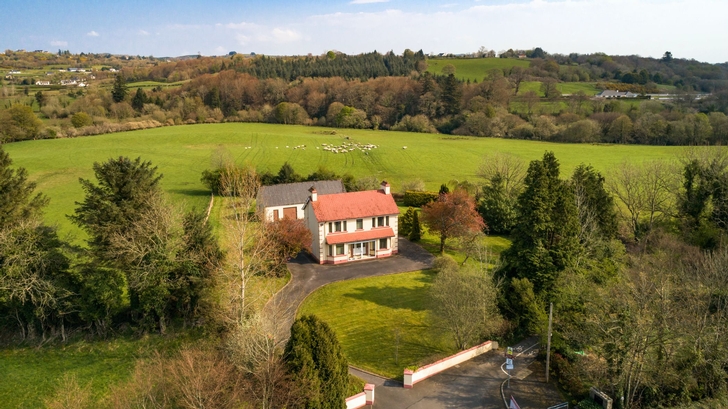 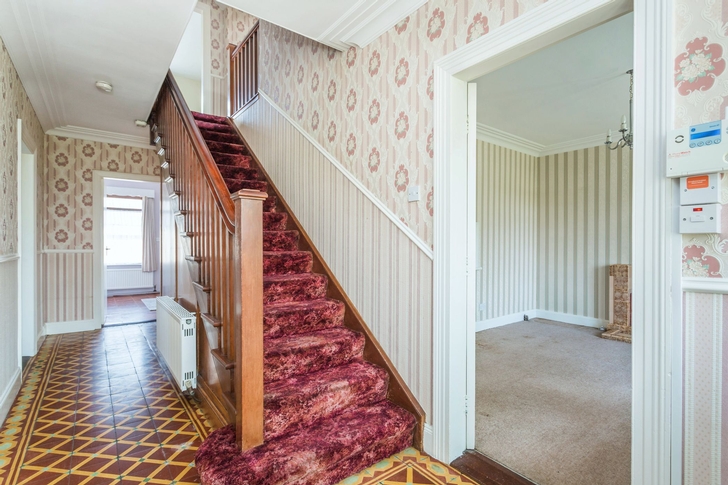 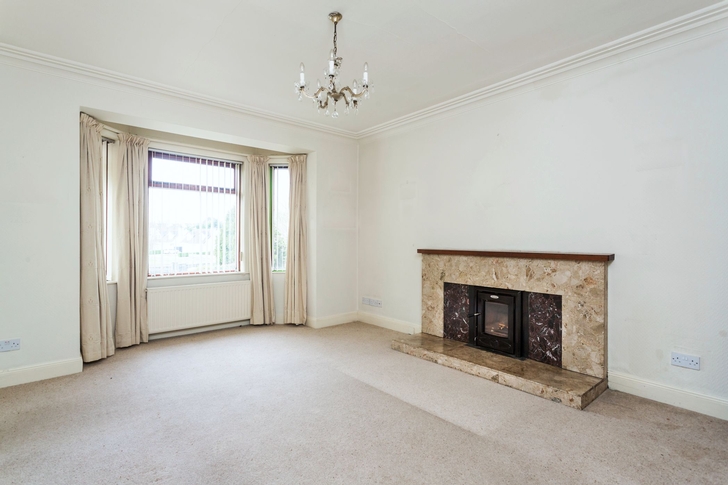 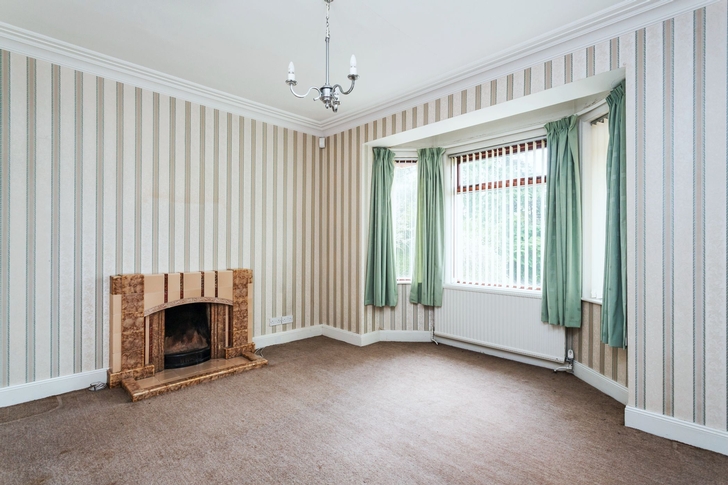 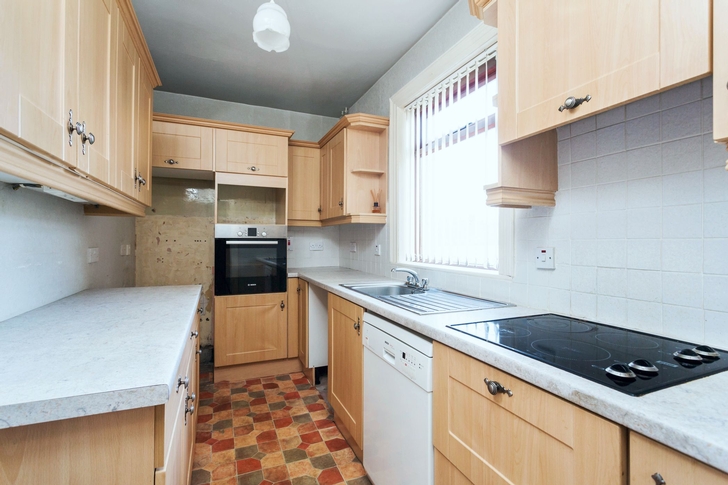 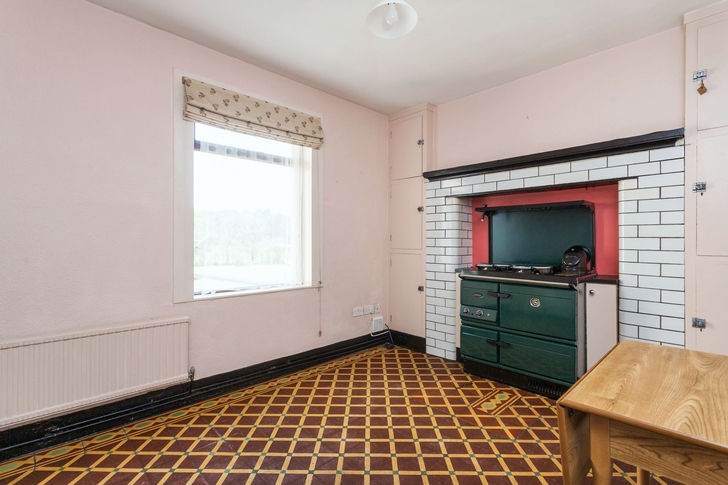 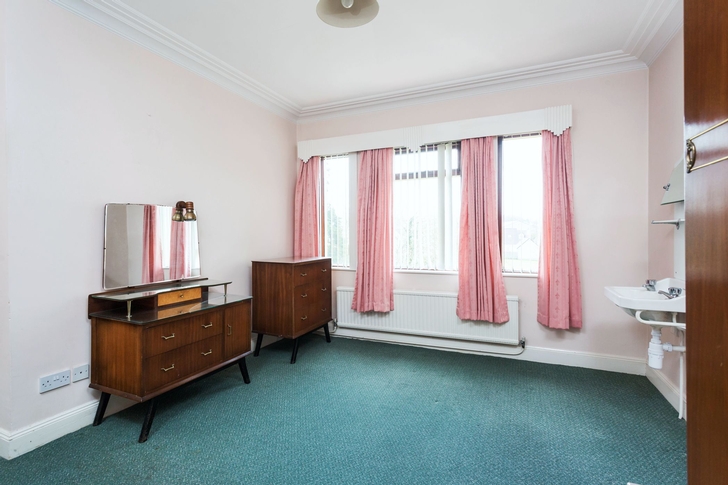 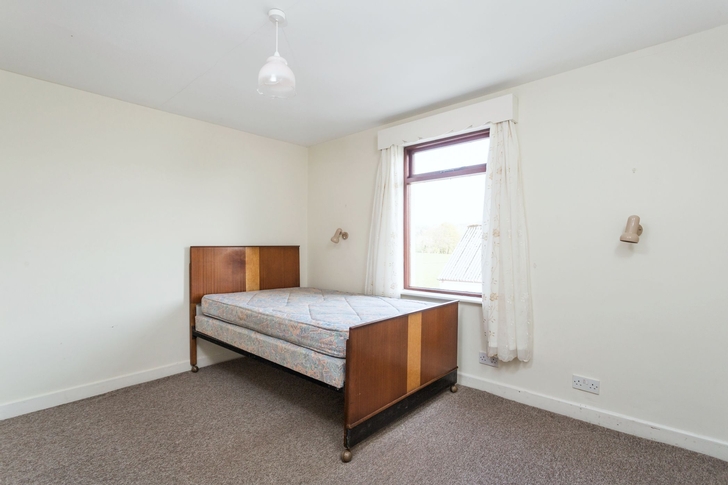 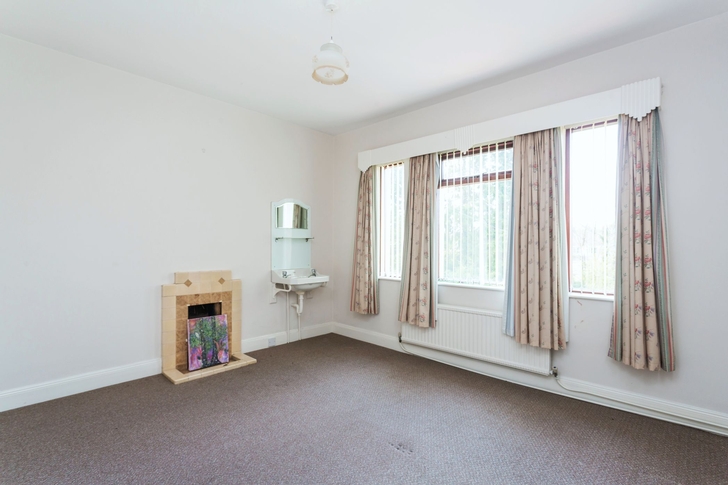 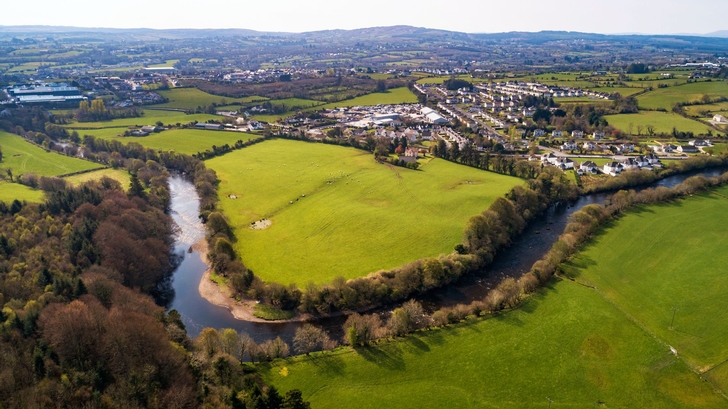 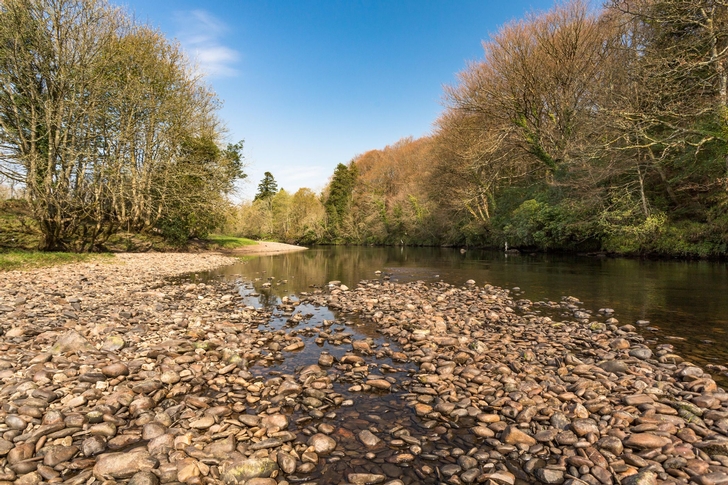 Ros Mhuire is set in an outstanding location on the outskirts of the popular town of Ballybofey. While it has a country setting, with rural views and Drumboe Woods forming a backdrop to the rear, Ballybofey can be accessed by foot via a pedestrian route which runs alongside the River Finn. It is a smallholding with a spacious house, outbuildings and a ring-fenced area of productive farmland.

Location and Amenities: County Donegal is situated on the north west of Ireland and is renowned for its breathtaking scenery, golden beaches, rugged islands and a beautiful array of wildlife. Ballybofey town is twinned with Stranorlar and is the third largest urban centre in Donegal. The towns are strategically situated in a rural hinterland in the heart of the Finn Valley. Ballybofey is a key retail, commercial and recreational centre with an abundance of shops, good restaurants, pubs, hotels and The Balor Arts Centre. The property is located on the edge of the town and is overlooked by the beautiful unspoilt countryside. The River Finn runs directly behind the house and is one of the most prolific salmon and Grilse Rivers in Donegal. The Finn is known as a spring salmon river and is a paradise for anglers who can get their hands on these most prized fish. Ballybofey is a sporting hub with many sports very well catered for. It is home to The Finn Valley Athletic Centre, Sean MacCumhaills GAA Club whose pitch is also the County’s main ground, League of Ireland Premiership side Finn Harps and Ballybofey and Stranorlar Golf Club with a beautiful eighteen-hole parkland course. There are also local soccer clubs, a tennis club, a rugby club, a boxing club and three swimming pools. All these are within 3km of the property. A variety of local schooling is available in the area with four primary schools and two secondary schools. Letterkenny Institute of Technology is only 22km away.

A key feature of the property is that it is bound by the River Finn which creates a tranquil setting.
With its sandy banks and fresh water, this stretch of the river was reportedly a favoured location by the local population in times gone by as an area for sunbathing and swimming on a warm summer’s day. It is also reported that the sandy ground on the river banks was sought after locally for a variety of uses and a now defunct track through the property to access this unusual supply of sand. The house was constructed circa 1950 and has an elevated position on the southern boundary and is accessed through a walled, entrance with piers, via a sweeping tarmac driveway which leads to the front and rear of the house where there is parking. Facing south, the house replaced a former dwelling and was constructed by the present owners’ parents. It has accommodation extending to about 1685 square feet (156 square metres) over two storeys. External features include a red slate roof, bay windows and dressed quoins. Internally, there is a range cooker, double glazing, architraves, cornicing, stained glass and a number of fireplaces on both floors. While it is likely that most purchasers will wish to carry out a programme of renovation and redecoration, the accommodation is well-laid out for family living and entertaining, as shown on the accompanying floor plans.

Outbuildings: Situated to the rear of the house is a double garage which is flanked on either side by a store. The outbuilding was originally constructed to house livestock and can be easily converted to stables for equestrian use. Behind is a small former hen house which is presently used for storing firewood.

Grounds: The house is situated centrally within formal garden grounds which are predominantly laid to lawn with mature trees of mixed species and beds and borders. The farmland extends to about seventeen acres and lies within a ring-fenced boundary. It is in a single enclosure, with a gently undulating topography. The land has been let on a seasonal basis to a local farmer for the grazing of livestock and has the ability to be cut for silage/hay. It drains into the River Finn which provides a natural water supply for livestock. The boundary is delineated by mature coniferous and deciduous trees. 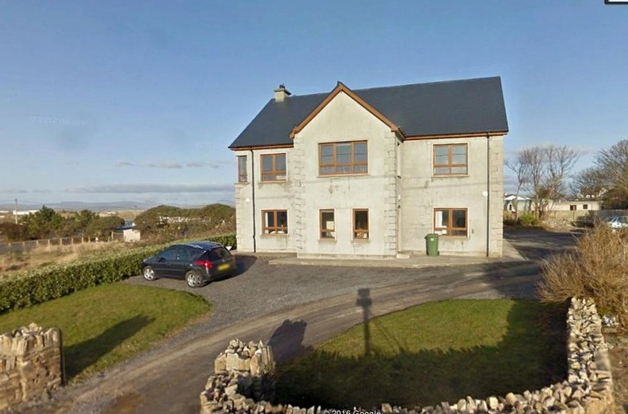